Sacramento is the capital city of the U.S. state of California and the seat of Sacramento country, also known as the City of Plains, and The City of Trees, because of the wide variety of color-changing trees including Maples and Ginkgo trees.

The city lies on the same-name river and is the center of a region that encompasses Elk Grove and Roseville, which are some very popular destinations along with Cameron Park, Auburn, Folsom, and Orangevale. It’s the sixth-largest town in California, with approximately 500,000 residents, which also makes it the ninth-largest in the US. The climate is the same as the Mediterranean; summers are hot and dry, but the humidity is high that can be harder to tolerate, and the winters are mild and manageable. It rarely snows in Sacramento.

Life in the city is reminiscent of one large green park, due to the various types of trees, especially in the Central Valley Region; like oaks, elms, sycamores that are planted because of the big heats in the summer.

If you want to visit this city, you won’t be sorry, since there are many interesting things you are able to do.

Things to do in Sacramento

1. Visiting an Old Sacramento State Historic Park, with many historic buildings, including the Eagle Theater.

2.  Going to one the most popular museums in Sacramento, the California State Railroad Museum where you can actually get a real experience of the past, and also find some restored locomotives and railroads that shaped the economy in California.

3.  Visiting Sacramento Zoo, with over 500 animals which some of them are really famous, such as Obi, Flux, Mai Tai, Panzanella, Jordan, Goody, Caprese…

4.  Tower Bridge (also known as The Sacramento) leads directly into Capital Avenue, where you can see the raising and lowering of the drawbridge.

5.  You can take the Sacramento River Cruise which offers a special and unforgettable experience that will leave you with lots of great memories. The 2-hour boat cruises offer local wine, craft beer, and tasty cheese plates, and will take you on a journey thought the Sacramento River with beautiful wildlife and nature, and a beautiful panoramic California Delta.

And if you’re thinking about living in Sacramento, it’s actually one of the most desirable places to live, because it offers a lower cost of living then some other cities in California, and has much to offer especially if you are a history, agriculture, nature or a sport lover; there is a bit of everything for everyone There are a lot of neighborhoods you can choose to live, depending on your desires and wishes, like Midtown, East Sacramento, College Greens, South Land Park, Cameron Park. 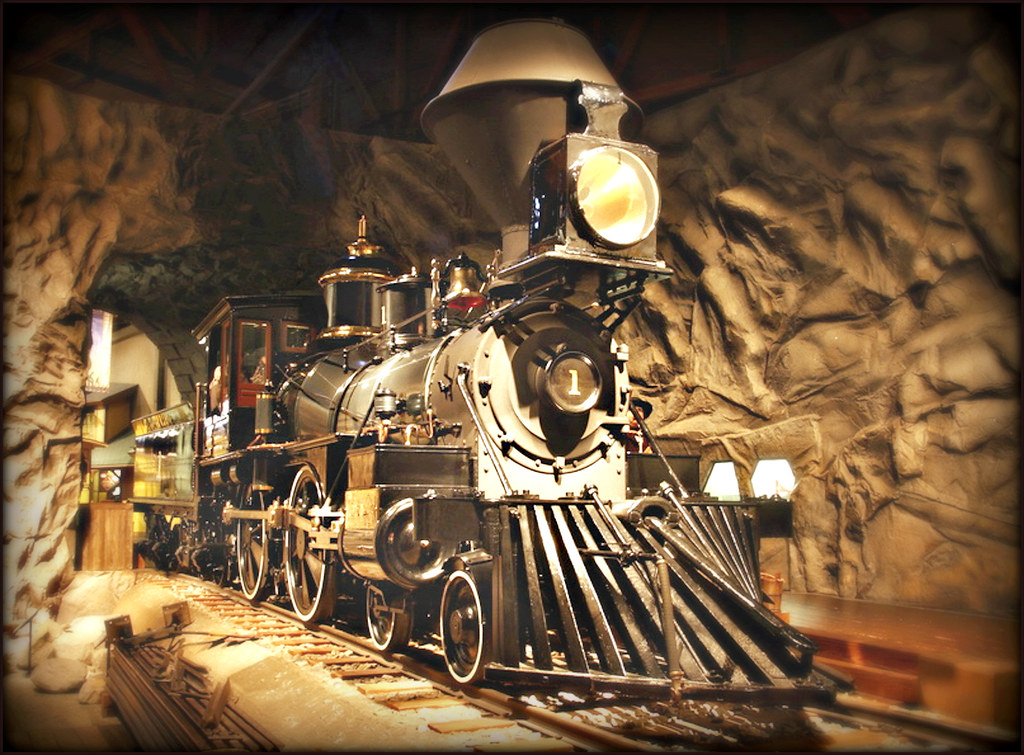 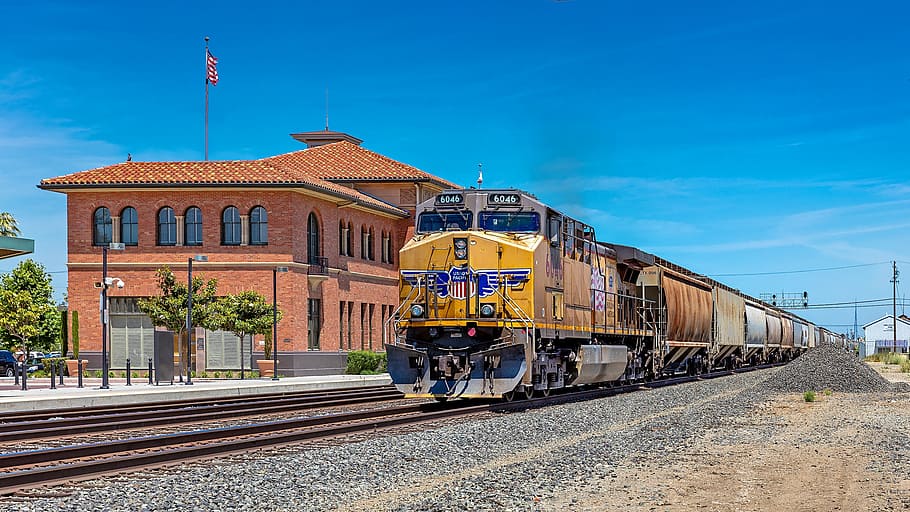 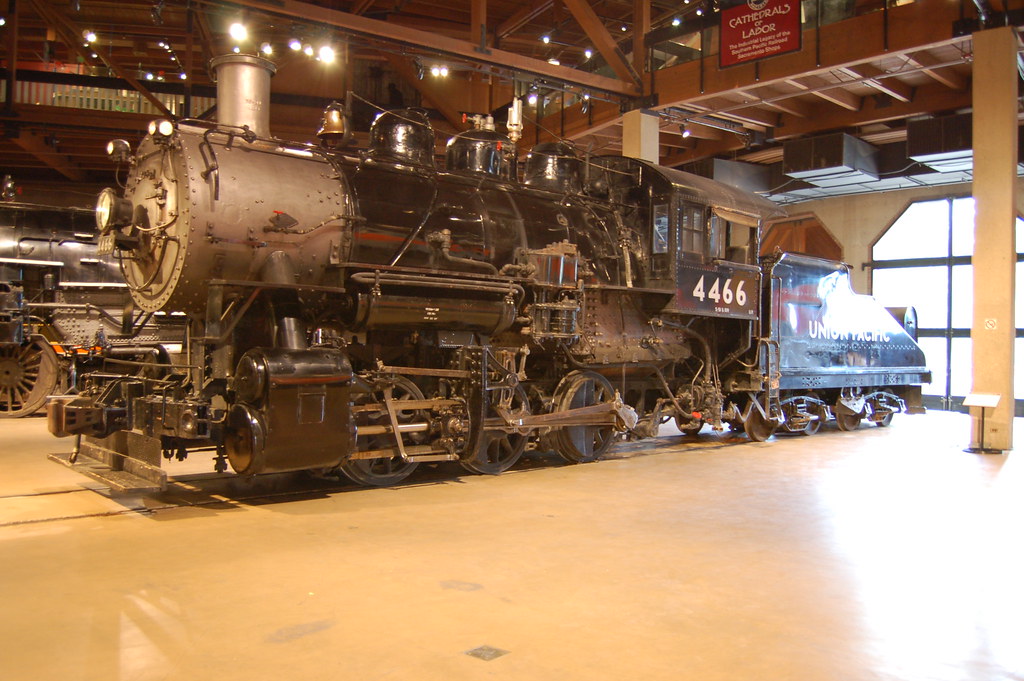 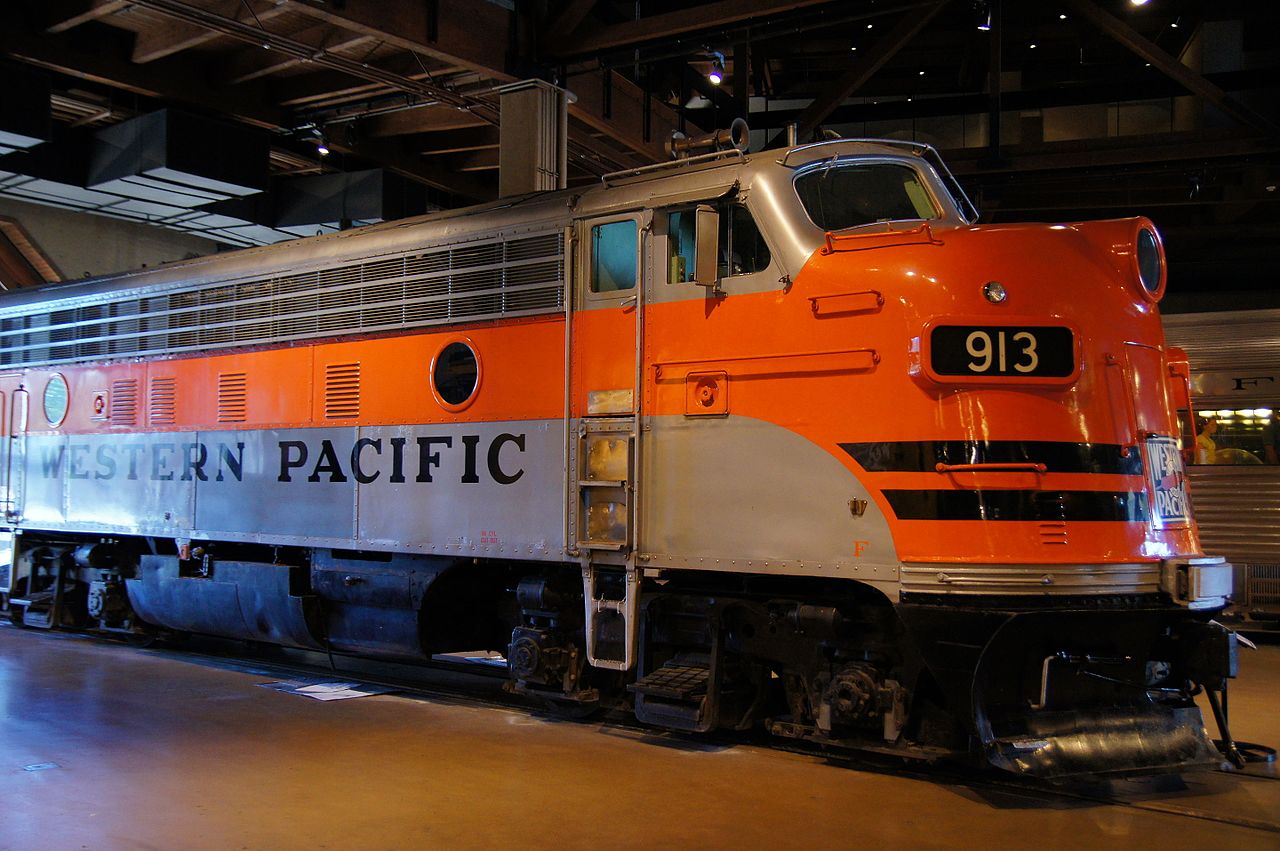